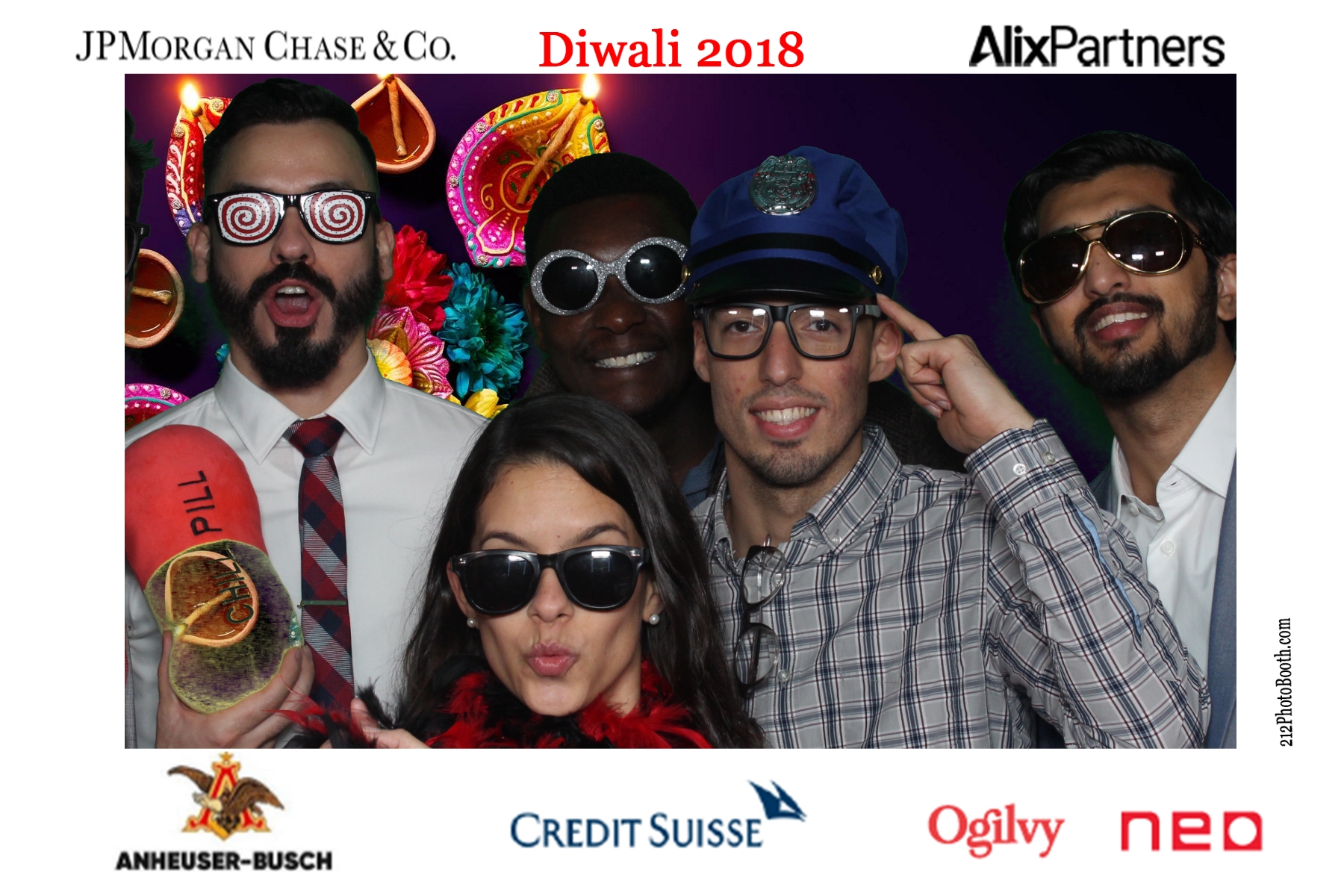 Experienced Event Managers are ready to answer your questions during business hours, or your call will be returned promptly if you leave your contact information. You can also send us an email.

The Festival of Lights was a surefire hit for many people all over the world, especially with 212 Photo Booth rentals providing quality in entertainment and memorabilia.

The 212 Photo Booth event was sponsored by these contributors and they are credited for providing one spectacular holiday celebration. Thank you to all our contributors for making this occasion one to remember. 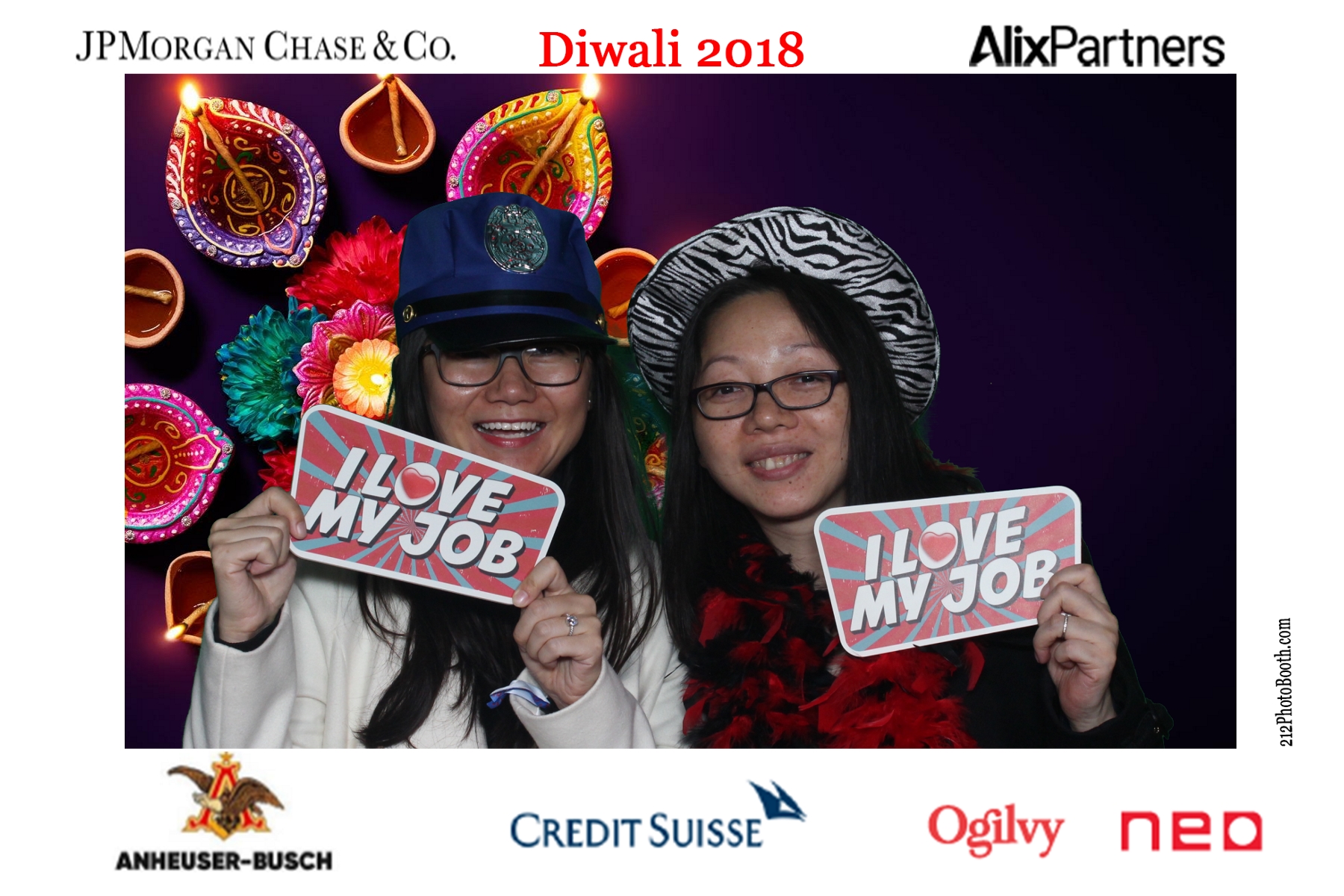 The Celebration Continues with Diwali 2018

The Hindu festival Diwali, also known as the Festival of Lights, is being celebrated by 212 Photo Booth and the excitement and festive spirit has never been better! Diwali is celebrated 20 days after Dusshera, the day Lord Ram killed Ravana and saved Sita from him. It marks the day Lord Ram, accompanied by his wife Sita and brother Lakshman came back to his city Ayodhya after his victory over Ravana. It is said that the entire city was lit up with lamps as people celebrated their king’s return to Ayodhya after 14 years of exile and his win over Ravana, which also symbolises the victory of good over evil.