Experienced Event Managers are ready to answer your questions during business hours, or your call will be returned promptly if you leave your contact information. You can also send us an email.

212 Photo Booth was there as Bumble decided to host its F* Cancer event to raise awareness about the disease. Find out how Bumble and Motherlucker eventually join forces to provide one incredible party no one will ever forget.

Bumble has changed the way people date, find friends, and the perception of meeting online, for the better. Women make the first move.

When Yael Cohen Braun’s mother was diagnosed with breast cancer, she made a shirt for her mom that said “Fuck Cancer.” The mantra turned into a movement when Cohen Braun started Fuck Cancer, her nonprofit dedicated to early detection, prevention and garnering support for people affected by cancer, in 2009. After the birth of her son — Cohen Braun is married to the talent manager and entrepreneur Scott Samuel “Scooter” Braun — she launched her judgment-free digital media property Motherlucker. Now the mother of two with a baby on the way is onto her newest act.

Bumble, the popular dating and networking app with more than 40 million users, today announced that Cohen Braun has joined the team as a senior advisor and that they have acquired the assets of Motherlucker. It has been a busy time for Bumble, which Forbes values at $1 billion, and it’s founder and CEO Whitney Wolfe Herd. Bumble recently launched a fund to invest in other female-founded startups, posted a “Find Them On Bumble” campaign throughout New York City, they are reportedly considering going public and they are pursuing a countersuit against Tinder’s parent company Match Group.

As a senior advisor at the less than four-year-old company, Cohen Braun will work directly with the senior executive team on the growth of Bumble Date, Bumble BFF and Bumble Bizz as well as focusing on brand partnerships, business growth and scale and other general advisory services, according to Bumble. I spoke with Cohen Braun about her career path, advice and why she is excited to join the Bumble team. 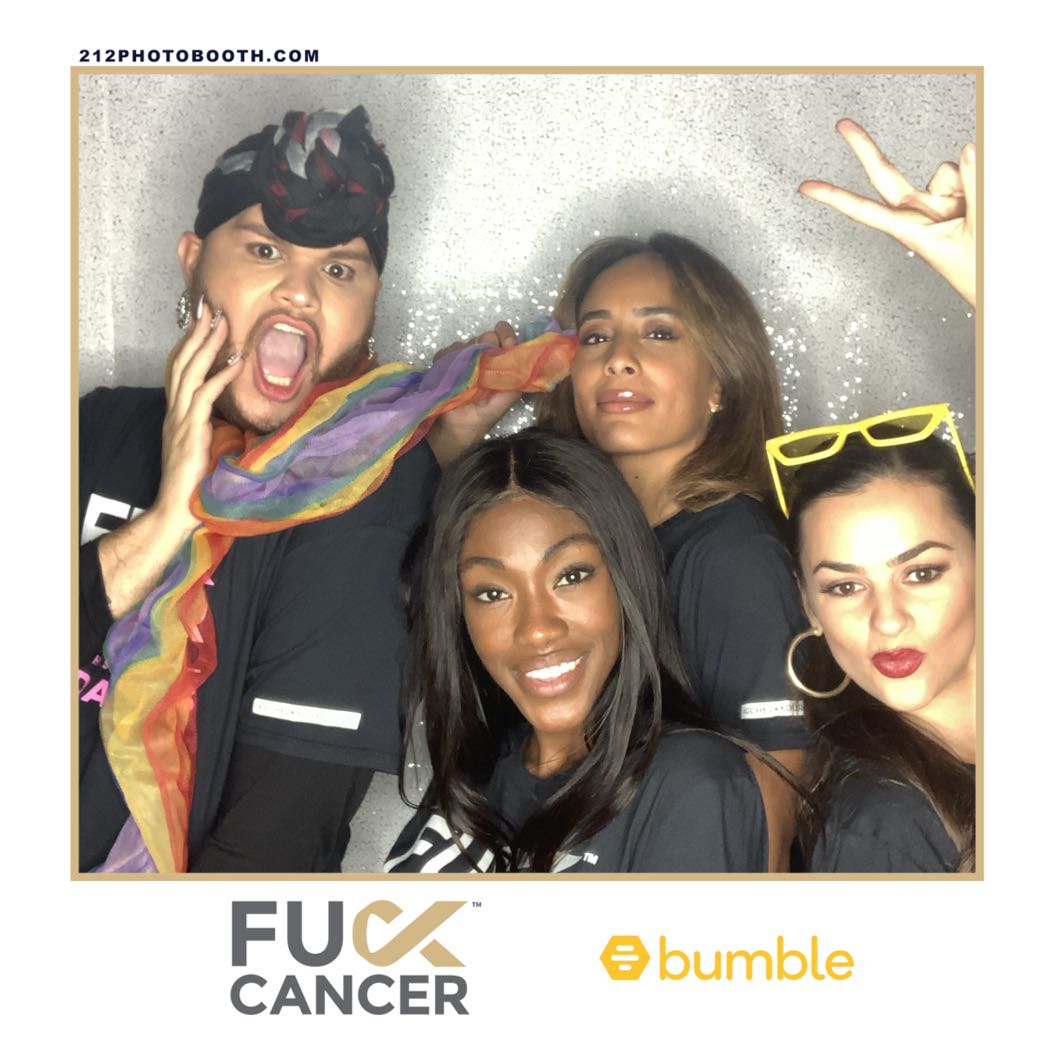